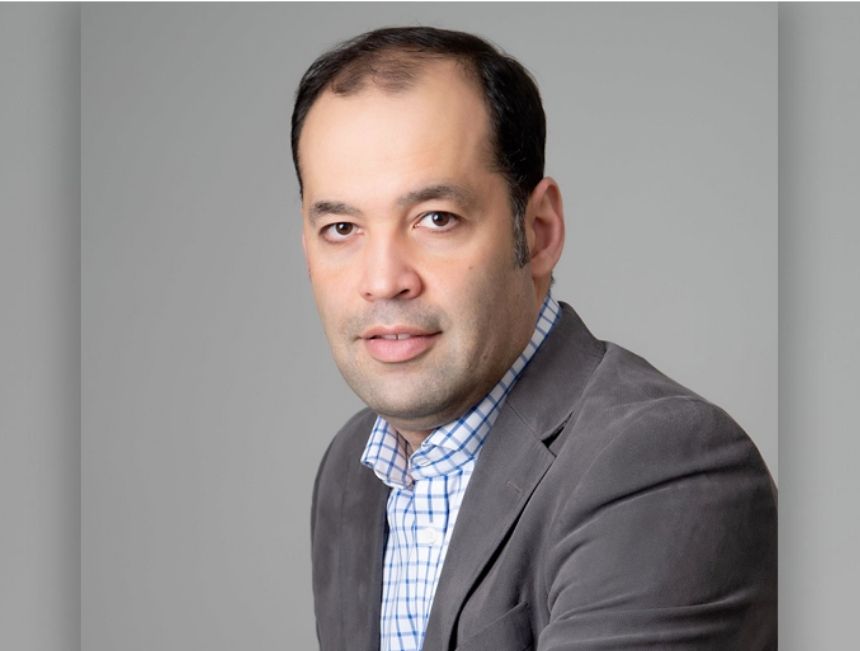 The Spanish critical infrastructure software company is pleased to announce the incorporation of Gabriel Bonilha , a veteran of the telecommunications world, who will bring to Atrebo the experience acquired after 20 years in the sector.

Gabriel arrives at Atrebo with the main objective of strengthening our position in the LATAM market and with the Telefonica group globally. To achieve this, he will try to focus on new technologies such as the 5G network, Edge or the implementation of fibre optics.

An Engineer by profession, Gabriel was part of the Telefónica team in Europe and Latin America for 14 years. He also worked for other important companies such as Vertiv or MB Enterprises. Most recently, he has spent 3 years working in London, as a technology provider for EMEA.

Gabriel talks about what it means to join the Atrebo team:

“Personally, joining Atrebo is a nice challenge. After working in Europe for a decade, the company has offered me the chance to return to Latin America, which is my home, so I can focus on the telecommunications sector in a broader way”.

During his career, Gabriel has been closely involved in the management of fixed and mobile infrastructures, networks and systems. He also has significant experience in planning and operations, local, regional and global actions.

Consequently, the incorporation of Gabriel Bonilha to Atrebo represents a commitment of the Spanish company to continue growing and increasing its influence in Latin America. This includes the creation and implementation of strategic alliances in the Latin American market.

With his incorporation, Atrebo aims to increase its structure in Latin America through the province of Sao Paulo (Brazil), as Gabriel will work closely with all the countries south of Mexico.

Currently, the company has an important deployment in this geographic area since, in its 10 years of experience in the sector, Atrebo has already implemented the services of TREE in countries such as Brazil, Chile, Peru and Uruguay, among others.

Both sides are excited about the future projects that the company is facing, confident that mutual collaboration will allow them to grow hand in hand.

Get in touch now!