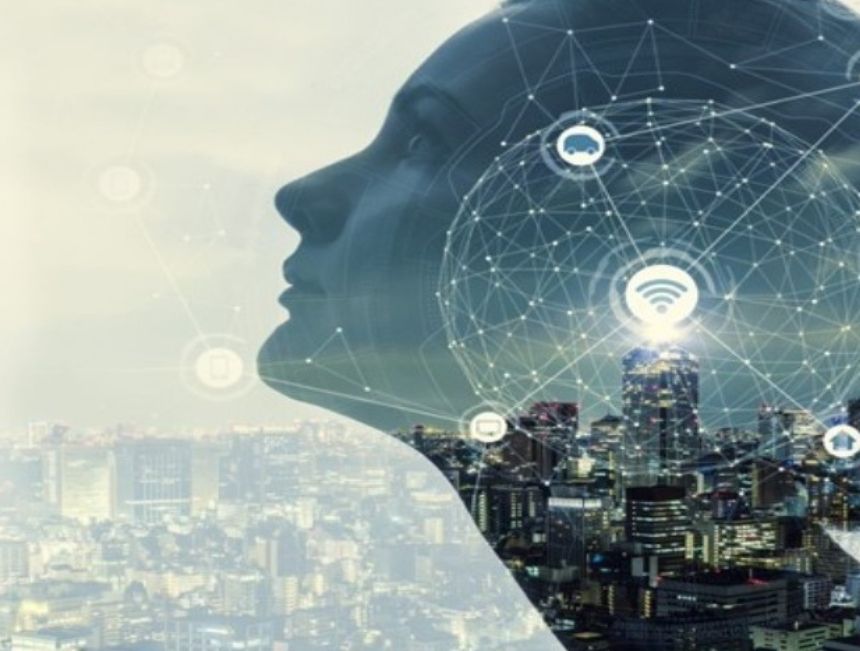 Iot or Internet of Things technology has meant a real revolution in the integration of the physical world with the digital one. What’s more, IoT is present in many moments of your day-to-day life.

“The Internet of Things has the potential to change the world, just like the Internet did. Maybe even more so”

Over the last decade, the technology industry has been characterised by constant innovation. When just 5 years ago 4G was a breakthrough that revolutionised the telecommunications sector, today we are already “used to it” and now it is the benefits of 5G which is the talk of the town.

In this dynamic environment in which technology companies operate, in which every year there are more things happening than in a season of Game of Thrones, there are certain advances that mark a breakthrough in the discoveries to come.

Within this group of what have been called “emerging telecom technologies”, Iot or Internet of Things technology has meant a real revolution in the integration of the physical world with the digital one. What’s more, IoT is present in many moments of your day-to-day life.

If you are one of those people who have heard about it and want to know the significance of this technological phenomenon, we believe that this article can serve as a useful guide to catch up.

What is IoT and why is it so important?

The IoT consists of a large set of devices or objects that are interconnected, allowing them to share data with each other. This is possible because, as the Internet of Things Agenda explains, these devices have unique identifiers (UIDs) and the ability to transfer data over the network without the need for human-computer interaction.

In essence, Internet of Things involves establishing a global Internet network to take control of electronic devices or associated systems that are connected to each other.  This improved integration between the physical and virtual worlds pays off in the long term and usually results in improved efficiency, accuracy, and economic benefit.

This new technology, as its developer Kevin Ashton predicted, has the potential to change the world in the same way that the Internet once did. IoT is going to bring about a real revolution for both individuals and companies, as the automation of tasks will exponentially increase the productivity of companies.

If one thing is clear from what we have seen so far, it is that IoT is here to stay. Statista forecasts that by 2021 there will be 358.82 billion IoT devices installed worldwide and 754.44 billion by 2025.

The emergence of this technology has allowed devices that had previously been considered as “ordinary” to be connected to Internet by simply adding special sensors to everyday objects such as a refrigerator, a washing machine or even a shaver.

As we can see, Iot is a very valuable resource on a personal scale. For example, humans could benefit from this new technology when friends invite themselves to your home out of the blue. In that scenario, they can send a message (even from their office) to the cleaning robot to clean their home before the visit. Considered in this light, the significance of this discovery is self-explanatory, isn’t it?

However, the importance of this technology goes far beyond domestic use. Other sectors, such as agriculture and livestock farming, have also benefited from this discovery. Thanks to IoT technology, the agricultural sub-sector will be able to efficiently control water consumption by using humidity sensors and equipment. The livestock sub-sector, for its part, has been able, thanks to measuring devices, to improve animal welfare without negatively impacting productivity.

As expected, the telecom sector was not going to be left behind in the implementation of new technologies. Ericsson sees IoT as an industry tipping point and a game changer. The inclusion of IoT in the sector is expected to result in a considerable improvement in machine-to-machine and machine-to-human communication.

Perhaps, in the face of this flood of information, you are asking yourself, “What’s next?

The future of this technology is bright and encompasses every sector we can imagine. At the domestic level, virtual devices such as Alexa or Google Home will find more and more Iot-enabled devices to connect to and facilitate the automation of tasks in our day-to-day lives.

On many occasions, people have tried to explain this technology by comparing it to a spider, in which the body is the global network that controls the devices, and the different legs represent each device that is connected to it through sensors. Well, it seems that as years go by, this spider is transforming into a centipede, as more and more technology companies are betting on the creation of electronic devices that are interconnected.

Atrebo has developed TREE, an asset management digital transformation platform specialised in process automation and infrastructure management. At Atrebo, we are aware of the benefits of IoT technology in process automation, which is why this technology plays a fundamental role in the provision of our services. In particular, it is a fundamental tool when providing our preventive maintenance service. We invite you to take a look at our case study on the subject.

At Atrebo, we help our clients improve the management of their critical infrastructures by transferring our know-how to them. With the help of our solution, your company will be able to increase productivity, digitise processes, reduce operating costs or identify new sources of revenue by adopting a digital strategy, thanks to the knowledge acquired in our 10 years of experience in the sector.

How to optimise your assets and infrastructure in telco 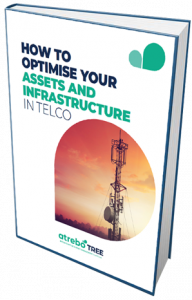